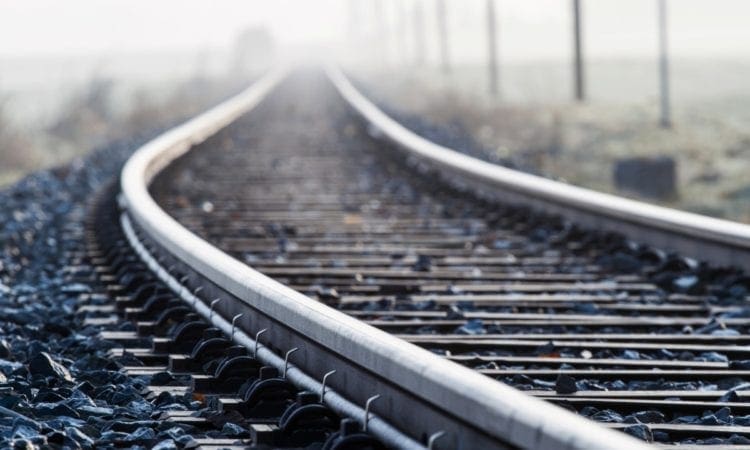 Two people have been killed and several more injured after an XPT train derailed close to Melbourne, Australia.

One of the deceased is believed to be the driver.

Those injured were being treated by emergency services and one person was airlifted to a hospital in Melbourne.

The train was supposedly carrying around 160 passengers.

The derailment occurred 45km north of Melbourne, and all train services on the affected line have been cancelled.

For the time being, it remains unclear as to why the derailment happened.

Michael McCormack, Australia’s Deputy Prime Minister, recently posted a statement on Twitter saying: “The Federal, New South Wales and Victorian Governments are working closely to support all those involved in the incident.”

A thorough investigation is currently underway by The Australian Transport Safety Bureau and the Office of the National Rail Saftey Regulator.

McCormack’s statement finishes: “Our thoughts are with all those involved and their loved ones.”