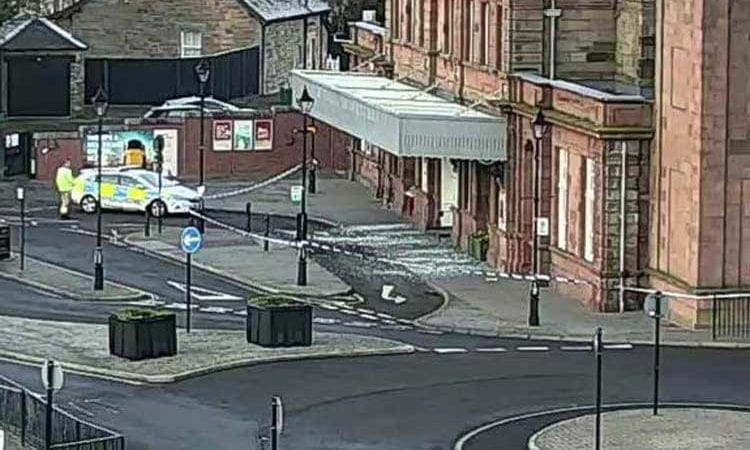 Trains were not stopping at Berwick-upon-Tweed station on the East Coast Main Line following vandalism to the building.

Pictures showed a police presence at the scene, with the front of the building cordoned off and a large amount of broken glass on the pavement outside.

LNER and other train companies confirmed the vandalism meant trains were unable to stop at the station.

“A group are reported to have used an explosive substance to damage the cash machine and remove its contents. The suspects then fled the scene.”

The station today has reopened after emergency services investigated the damage and the structure of the building for safety.