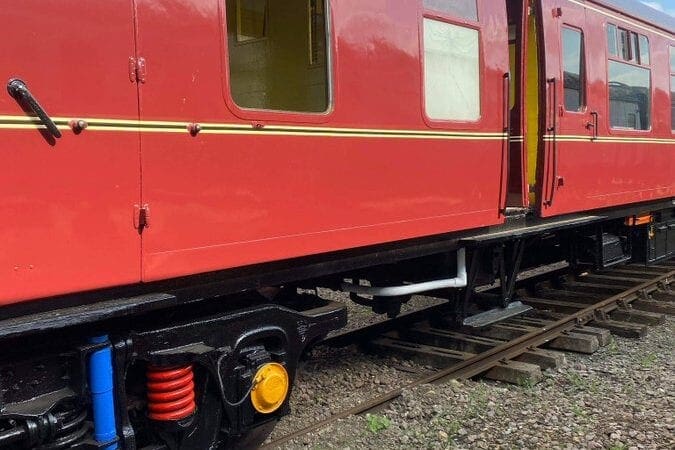 A number of train coaches have been damaged after vandals targeted Mid-Norfolk Railway – including a brake coach the railway had spent £45,000 restoring.

Vandals broke into the grounds of the Mid-Norfolk Railway in Dereham some time between Friday 1 May and Monday 4 May.

They went on to smash several railway carriage windows, and a seasonal display was also damaged, resulting in extensive, high value damages.

Bosses at the railway said they’d recently spent £45,000 restoring one of the brake coaches which was targeted in the incident.

A spokesperson added that the attack “couldn’t have come at a worse time”, with the railway currently not running any services due to the coronavirus outbreak.

The railway is appealing for witnesses or anyone with information to contact PC Sophie Webster at Dereham Police Station on 101, quoting crime reference number 36/29074/20. Alternatively contact Crimestoppers 100% anonymously on 0800 555111.