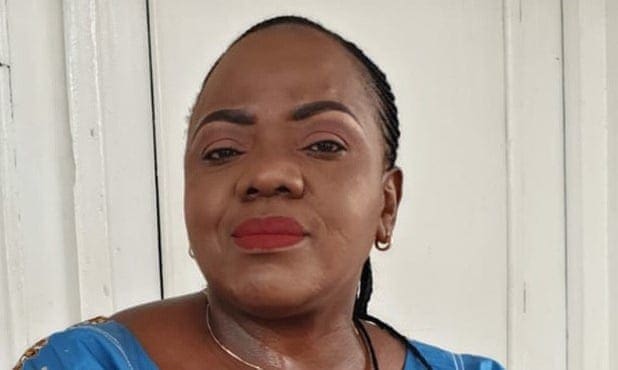 A railway worker has died of coronavirus after being spat at while working at Victoria station.

Belly Mujinga, 47, was on the concourse of Victoria station, London, in March when a man allegedly claiming to have COVID-19 spat and coughed at Ms Mujinga and her colleague.

Within days of the assault, both women fell ill with coronavirus.

Ms Mujinga, a mother to an 11-year-old, had underlying respiratory problems and was admitted to Barnet hospital and put on a ventilator but died on 5 April, the TSSA union said.

Her husband Lusamba Gode Katalay said the man had asked his wife what she was doing and why she was there.

“She told him she was working and the man said he had the virus and spat on her,” he said.

“She was a good person, a good mother, and a good wife. She was a caring person and would take care of everybody.”

TSSA general secretary Manuel Cortes said: “We are shocked and devastated at Belly’s death. She is one of far too many front-line workers who have lost their lives to coronavirus.”

The union added that there were “serious questions about her death”.

“As a vulnerable person in the ‘at-risk’ category, and her condition known to her employer, there are questions about why she wasn’t stood down from frontline duties early on in this pandemic,” Mr Cortes said.

Ms Mujinga’s employer, Govia Thameslink Railway (GTR), said it “took any allegations extremely seriously” and that it was investigating all claims.