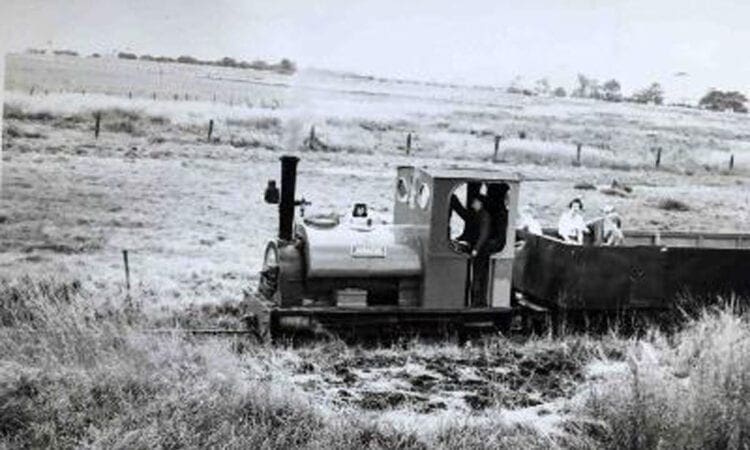 Previously unseen photos of the Lincolnshire Coast Light Railway have been unearthed, showing a fascinating glimpse into the history of the line.

Built in 1958, the Lincolnshire Coast Light Railway operated until 1985 in Humberston near Cleethorpes before moving to Skegness.

These photographs were taken by a Michael Prior, 78, back in the summer of 1962 when he was helping to look after a group of boys camping at what was then the YMCA in Humberston.

He particularly remembers the “photogenic” qualities of the LCLR’s steam locomotive Jurassic and how much the boys enjoyed their ride behind the LCLR’s locomotive No. 1, a Motor Rail Simplex diesel subsequently named Paul.

The photograph of Jurassic with an open carriage shows it departing the HQ at North Sea Lane station; the two photos with the boys show their train at the original Beach station.