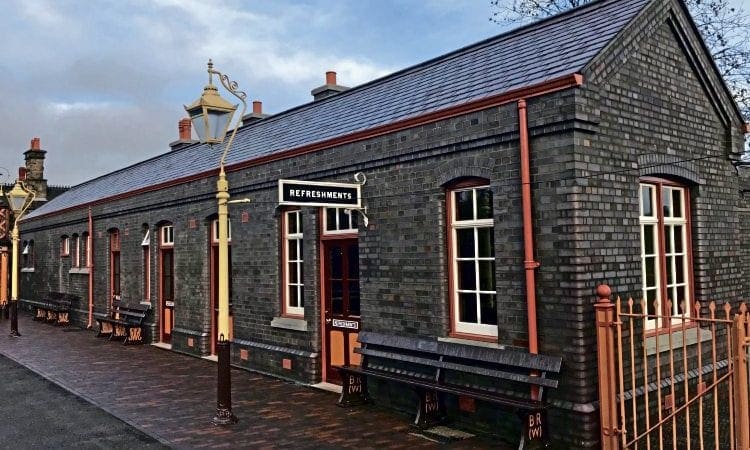 Severn Valley Railway’s new Bridgnorth refreshment room and toilet facilities were completed in December and opened, at least in part, with the toilets commissioned and the old ones closed down just before Christmas.

The building has been completed in an authentic GWR style with great attention to detail going into making it as authentic as possible, while able to meet exacting 21st century standards that today’s visitors demand.

The restaurant/cafeteria will have a ‘soft opening’ during January, so that staff can get used to their new surroundings and equipment, before a full opening in time for the February school holidays.