THE first of a fleet of 34 ‘Flirt’ bi-mode multiple units for Greater Anglia arrived in the UK on November 14. 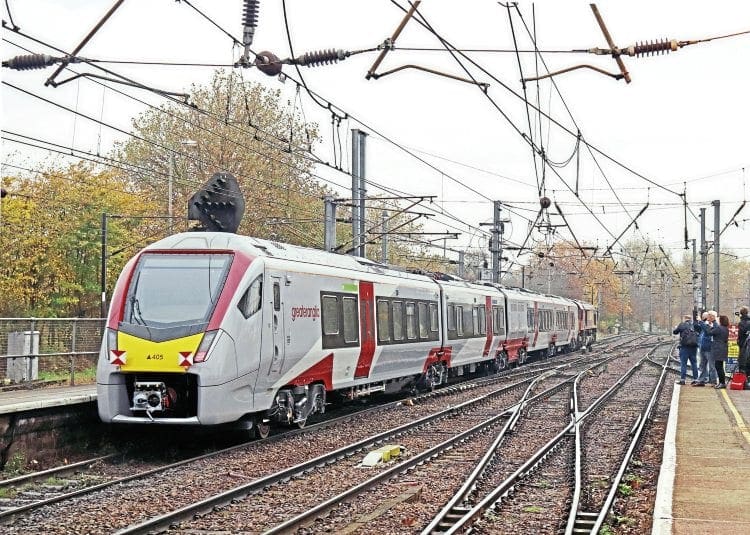 Rail Operations Group has been appointed as the test operator for the various safety, performance and acceptance tests.

The units are being built by Stadler in Switzerland, with 755405 being the launch set at the Innotrans trade fair in Berlin in September. The set is pictured passing Ipswich. PICTURE: JOHN A DAY