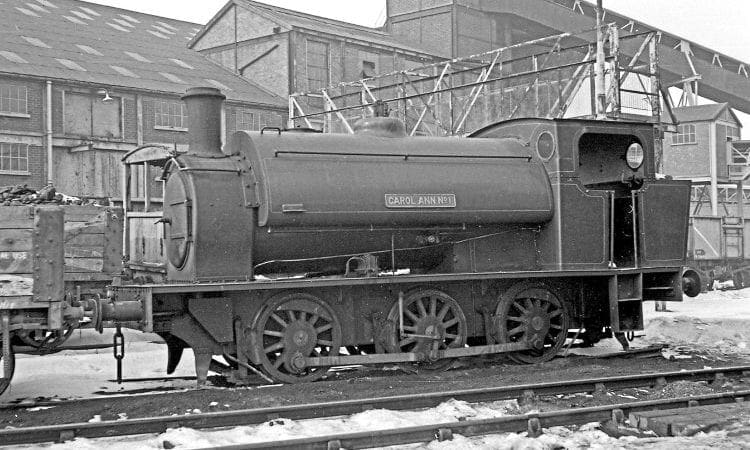 STAFFORDSHIRE’S long heritage of deep coal mining finally came to an end on December 3, 1993 when Littleton Colliery closed, the last mine in the Cannock Chase Coalfield.

A little more than 25 years later, the Chasewater Railway (CR) will mark the anniversary with a Littleton-themed weekend on April 6-7.

The commemorative event will tie in with the railway’s annual Coal Train Weekend, and will play to the strengths of the line’s local colliery heritage.

The railway’s train of 16-ton mineral wagons and the rake of Merry-Go-Round ‘HAA’ wagons will be in service, as will the ex-Southern 20-ton brakevan that carries NCB blue in the style of that which operated at Littleton.

Both steam and diesel locomotives will provide motive power, including a hoped-for return for resident Hunslet 0-6-0ST Holly Bank No. 3 (3783/1953).