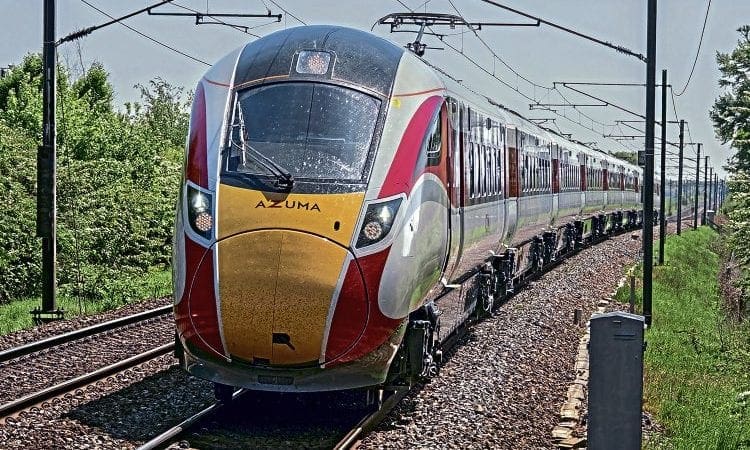 The last of the 65 new Azuma trains has joined the LNER fleet.

They have replaced the existing fleet of 45 trains which run along the 940 miles of track between Scotland, North East England, Yorkshire, the East Midlands and London.

David Horne, Managing Director of LNER, tweeted: “The last new Azuma leaves the depot. Our 65th Azuma train joined the LNER fleet today – thank you to the cross-industry team especially at Hitachi, DfT, Agility, Network Rail, GB Railfreight and LNER who have worked together to test and deliver all 65 new trains in just 18 months.”

The first of the new Azuma trains arrived in May last year.

In their first 12 months, Azuma carried over 4.5 million passengers more than five million miles. To celebrate the public were invited to name a train, with the new names being drawn from a shortlist later this year.

FIVE facts you may not know about the ‘Azuma’ train

The entire LNER fleet of 45 ageing trains has now been replaced with a 65-strong fleet of Japanese-styled trains. Each train has an average of 100 more seats than the previous trains. This means there will not only be more trains running, but each train will have more seats on it. Here are some interesting facts you may not know about the Azuma fleet.