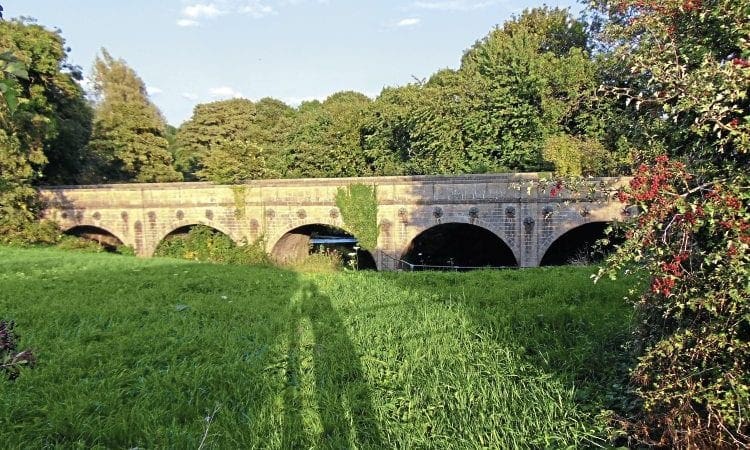 An EXHIBITION celebrating the 200th anniversary of the Mansfield & Pinxton Railway – claimed to be England’s oldest continuously running commercial railway – is being staged in Mansfield until March 2, with the help of a £90,000 Heritage Lottery Fund grant.

More than 200 years ago, plans were mooted to link Mansfield to the expanding canal network, but because of the terrain, it was decided to build a railway to the nearest artificial waterway instead.

On April 13, 1819, the 7½-mile Mansfield & Pinxton Railway was officially opened amid much ceremony.

The original route went from Mansfield Wharf, over the viaduct at Kings Mill – the oldest railway viaduct in England – past Kirkby Hardwick, over the summit, through Kirkby, Portland Park and New Selston, before arriving at the Pinxton Wharf.

The opening celebrations included a marching band, a bonfire in Mansfield market place, the ringing of church bells, a procession, and feasting. The line relied on horse traction and it was not until 1849 that Mansfield saw its first steam locomotive.