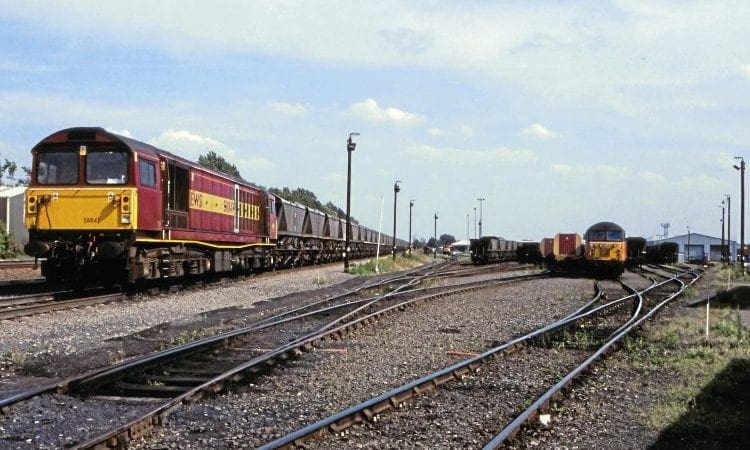 The 12-acre site, vacant since closure by DBS in 2015, will create up to 45 new jobs, with a focus on locomotive and rolling stock maintenance, for both the HNRC fleet and other operators.

HNRC plans to invest up to £6million in the new facility, including setting up an apprenticeship scheme catering for up to 60 people.


Once it is fully operational, HNRC Worksop will be able to handle up to 20 locomotives per week for regular maintenance, repairs and overhauls. It also offers extensive storage space for the company’s collection of locomotives and rolling stock awaiting repair, which is currently split across several storage sites, including Barrow Hill and the Wensleydale Railway.