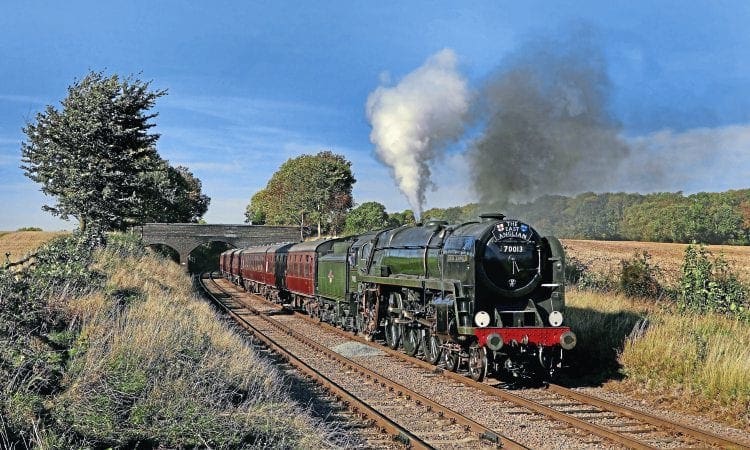 The BR Pacific’s owner, the National Railway Museum, has decreed the custodial agreement between the two organisations would not be extended. Instead responsibility for the locomotive could be passed directly to the Great Central Railway (GCR) at Loughborough.

Both the 5305LA and the GCR submitted independent proposals to the NRM for the overhaul and continued main line operation of the ‘Fifteen Guineas Special’ Pacific, which reached the end of its extended boiler certificate at the end of December.