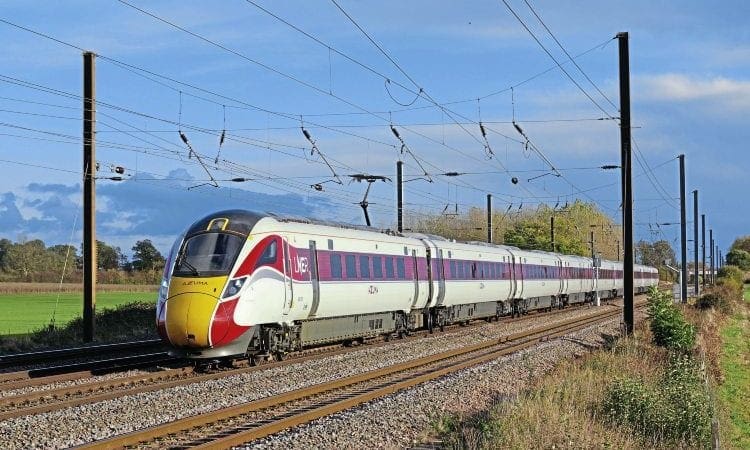 The Williams Review of the rail industry has become mired in intense lobbying from a generation of past experts about the future organisation of the network.

Those who never wanted or understood the need for the changes that Privatisation brought are pressing for a return to the days of the 1923 Grouping, when the ‘Big Four’ LMS, LNER, GWR, and Southern Railway companies were formed. It is recognised, however, that the reality of Government is likely to result in separate organisations for Scotland, Wales, London and possibly other population centres that would preserve the likes of Merseyrail.

The original aim of Grouping was to provide companies that would be able to invest in better services to counter the growth in the use of both private cars and road haulage. Much was achieved as a result of the availability of cheap loans from the Government of the day as a method of stimulating the economy after the years of depression.

The landscape is very different now though and, to counter a headlong rush towards an outcome that would stifle the gains that have been achieved by the passenger and freight operating companies, review chairman Keith Williams is talking to a much wider range of stakeholders.

He has invited ‘a call for evidence’ about what might succeed today’s structure based on passenger franchising, which has been described as ‘broken’ by the Secretary of State for Transport Chris Grayling.