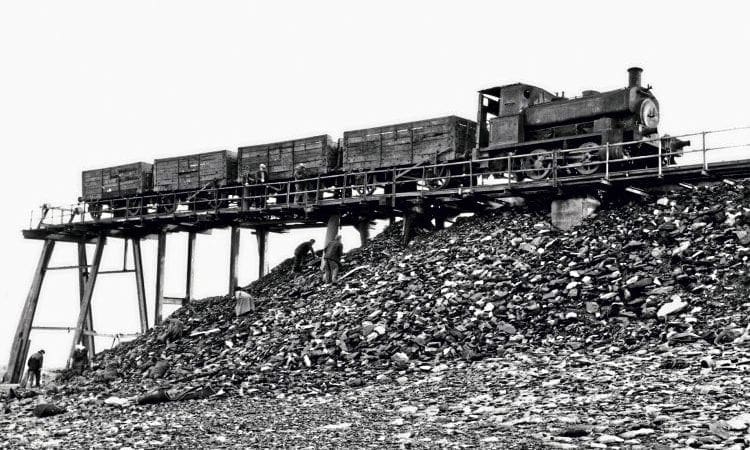 When BR steam was in decline – and for some years afterwards – many enthusiasts turned their attention to industrial railways, where a number of collieries, steelworks and other complexes were worked by steam or diesel locomotives, including those sold by British Railway. Enjoy some nostalgia…