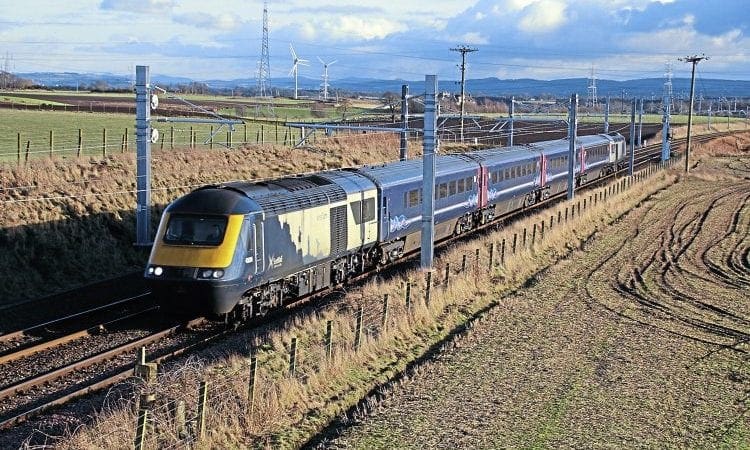 Scotrail has been told by the Scottish Government to improve its performance or face further action.

This follows the company having fallen well below its agreed targets in the National Rail Passenger Survey (NRPS).

The Abellio-operated franchise has improved on its 2017 results, but scored only 79% for passenger satisfaction in the latest survey, well short of the contracted 88.5% average it is required to maintain.

There were widespread reports of cancellations during December, together with delays, trains being short-formed or terminated short of their destination, despite an earlier remedial notice calling for ScotRail to improve its performance.