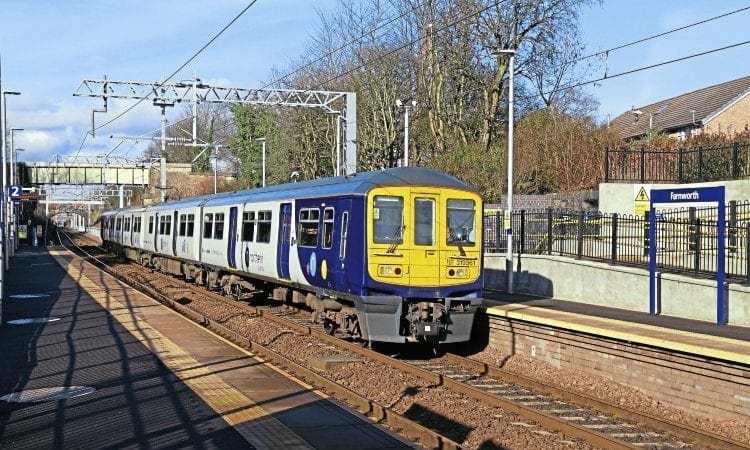 THE region’s ‘single biggest transport intervention since the Industrial Revolution’ is the bold ambition unveiled in Transport for the North’s (TfN) plans to develop the Northern Powerhouse Rail (NPR) network over the next 20 years.

TfN’s board, which includes representatives of the various city regions, local and regional authorities, business leaders and transport bodies from across the north of England, agreed on February 7 to submit the plan to central Government for approval.

The Strategic Outline Business Case (SOBC) is costed at up to £39billion over 30 years, and will call on the Government to back TfN’s vision for an expanded and upgraded rail network linking all the major cities and conurbations of northern England.