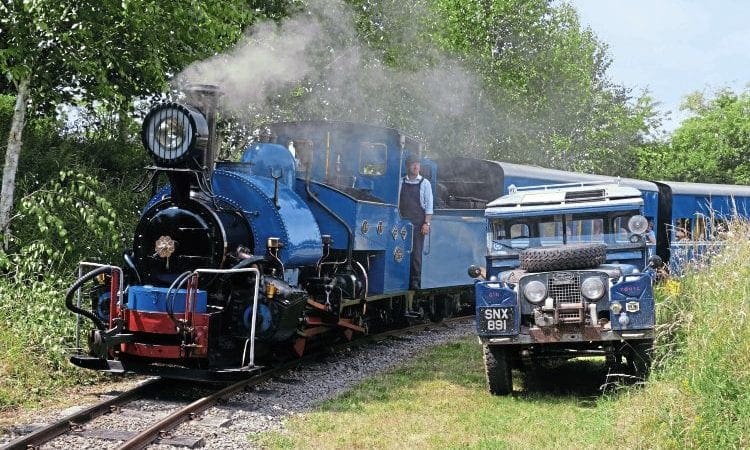 Adrian Shooter has announced his Beeches Light Railway will close permanently in May after 15 years of operation.

Mr Shooter’s railway is a private line of nearly a mile in length, which operated in a figure of eight circuit around his house and grounds at Steeple Aston, Oxfordshire.

The main motive power was Sharp, Stewart ‘B’ class 0-4-0ST No. 778 from the famous Indian Darjeeling Himalayan Railway line, along with two DHR carriages.

A replica DHR station, named Rinkingpong Road, has been built in the centre of the line.

Read more in the March 2019 issue of The Railway Magazine – on sale now!