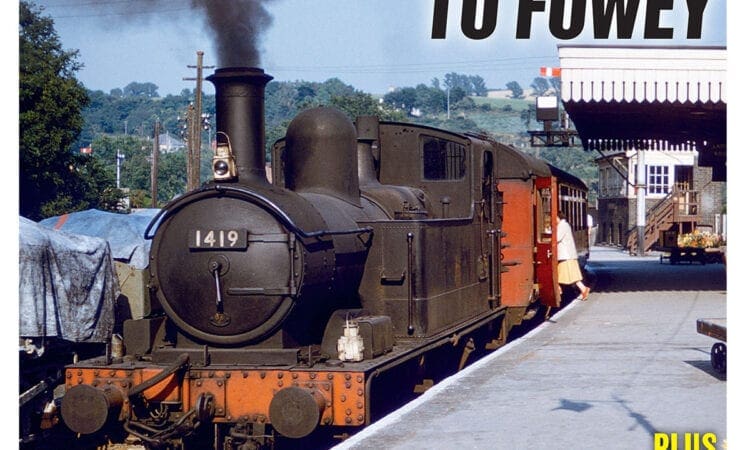 Packed with fully illustrated articles, Steam Days also covers the history of the railways of Great Britain from the early days of the 1800s through to the end of steam on British Railways in August 1968. The October edition of Steam Days includes:

An ‘American Express’ from Southampton

An American’s view of our steam locomotives, related by Tom Rayner, following his conversation with Harry Tizzard, an Eastleigh footplateman.

Sixty years since becoming the first standard gauge preserved railway to operate a public passenger train, Sheila Bye gives an overview of the colliery railway, concluding with its bi-centenary.

The last years of the Robinson ‘D11/1’ ‘Improved Directors’
Running out of work at their Lincoln and Cheshire Lines Committee homes, the transfer of the ex-Great Central Railway ‘D11/1s’ to South Yorkshire in 1957/58 brought about four busy summers of activity.

The latest issue of Steam Days magazine is on sale now.