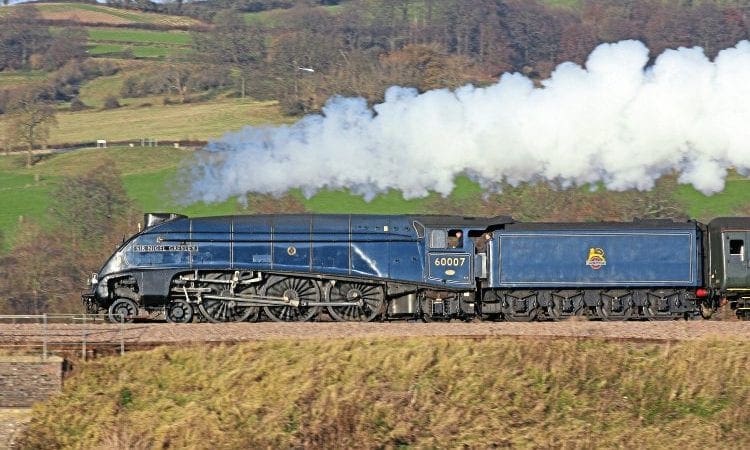 The agreement will see No. 60007 step into the void left by classmate No. 4464 Bittern at Crewe once its overhaul is completed at the National Railway Museum later this year.

The ‘Streak’ will be operated by LSL and become one of the principal locomotives hauling railtours for Saphos Trains, although this is not an exclusive arrangement.


Visits to heritage lines will also be considered, and the streamlined Pacific will spend regular periods running at its long-term home at the North Yorkshire Moors Railway.