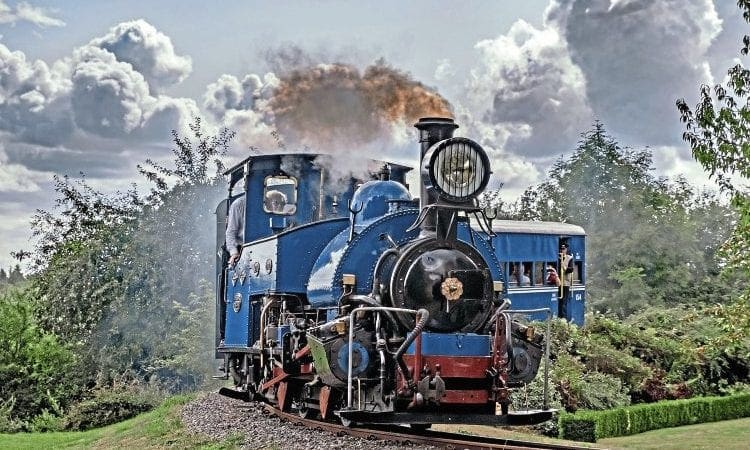 DARJEELING Himalayan Railway Sharp Stewart 0-4-0STT No. 19B is to return to the Launceston Steam Railway after 10 years for a summer visit hauling passenger trains.

The only DHR locomotive outside India, and owned by former Chiltern Railways chairman Adrian Shooter, No. 19B ran on the Cornish line in August and September 2009.

At Launceston, it will having an extended holiday for several months while Adrian moves his private Beeches Light Railway from its three-acre home of 15 years in Steeple Aston, near Bicester to a new permanent site around 20 miles to the west.

The line, which was developed between 2002-4, and which has an Indian-style station, Ringkingpong Road, will cease operations on its present site in May. Over the years it has been opened to organised visits by groups.