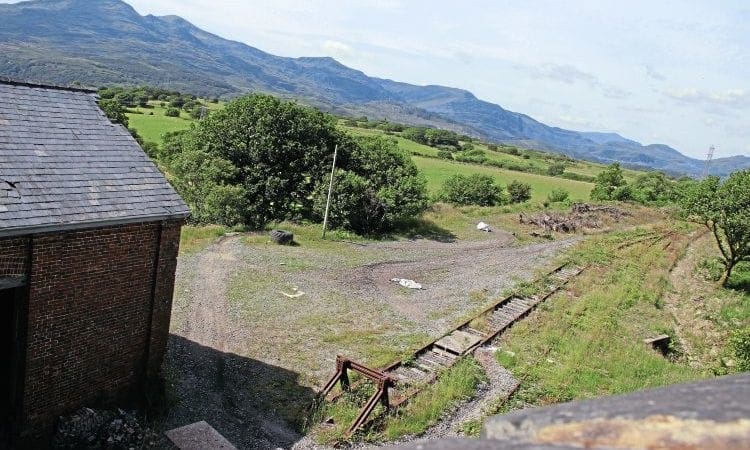 The outcome of their voting on Sunday, February 3 resulted in the creation of a new trust to replace the old society and the election of a committee to help bring the project to fruition.

A new committee of eight individuals from a diverse range of backgrounds across the preservation sector and railway industry has been elected to take the project forward.