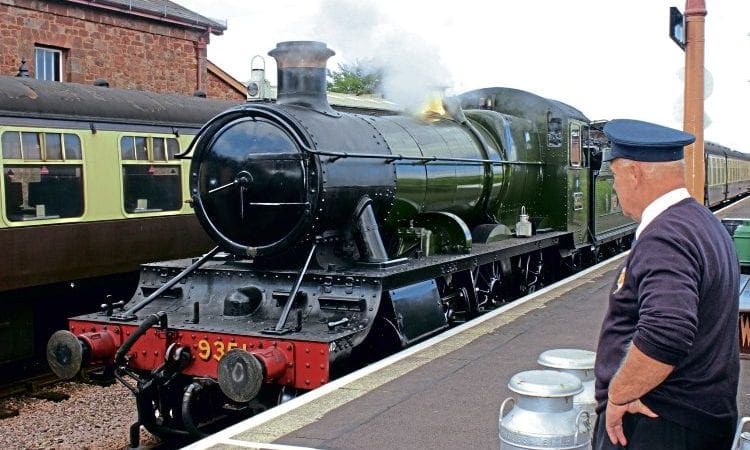 THE West Somerset Railway has been saved from closure by a whisker – after failures were found in its finances, infrastructure and safety systems.

In an open and frank meeting, 320 supporters gathered at the Oake Manor Golf Club, Wellington, Somerset on March 2 to hear first-hand of the plc’s dire position, as well as the action plan which is now in full swing to recover one of the UK’s popular heritage lines.

Representatives were present from the WSR plc and its supporting bodies, the West Somerset Railway Association (WSRA) and West Somerset Steam Railway Trust.

Providing a taste of what was to come, Jonathan Jones-Pratt, who became plc chairman in September 2018, said: “March 2 is an important day for the railway – to bring honesty to the table – where we’ve been and where the challenges are. I’m proud to stand here as chairman. Today needs to be positive and we need to have a positive outcome.”

The WSR was inspected by the Office of Rail and Road (ORR) on October 18/19.

Jonathan recalled: “I joined the plc board in mid-September. I was handed a portfolio to understand where our issues could be with the regulator. To say I was concerned is an understatement. I feared for the railway at that time, having worked in my day career, responsible for running 170 buses and coaches in a highly-regulated environment.