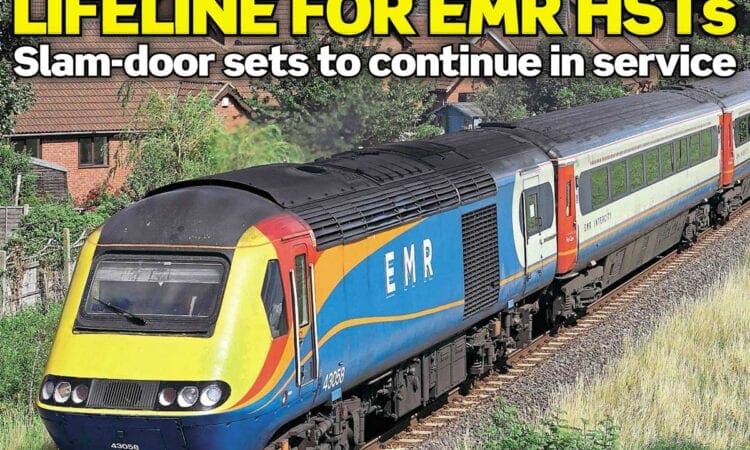 Lifeline for EMR HSTs, plus the clean up operation begins following accidents at Stonehaven and Llangennech.

If you’d like to read this latest issue of Rail Express magazine, then you can download the digital version, order the print magazine, or better yet take out a subscription for the best value offers. Here’s what to expect this month…

Driverless trains on London Underground have become something of a political football recently, but are they even a realistic possibility in the near future?

Rail Express magazine is on sale in UK newsagents and supermarkets, and you can buy the current issue in digital and paper formats here!

You can also buy stacks of back issues of RE, but it’s cheaper to subscribe. Subscribers save money, get their copies delivered to their doorstep and never miss an issue!