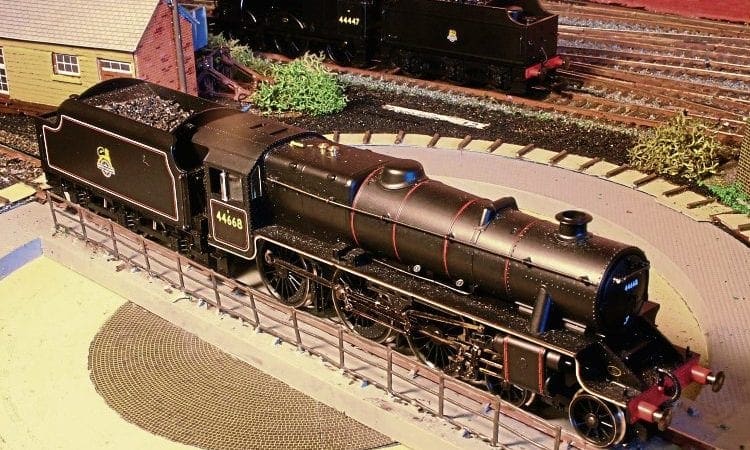 It takes only a strong sense of railway history and a little imagination to bring any layout to life, writes Ian Lamb as he gets inside the well-travelled ‘Dava’ that started life as a millennium project.

Surely the purpose of modelling railways is to bring to life the experiences of our past in a three-dimensional, moving situation – and in an attempt to show what railway life was like more than two generations ago, especially for youngsters with a genuine interest in trains, a specific programme was prepared for such visitors when they came to see the ‘Dava’ project.

As a millennium project in 2000, Grantown Museum set up an exhibition that could enlighten young people about what local railway life was like. Initially, two basic track lengths were prepared, one displaying a typical Highland passenger train and the other featuring freight, though both were representative of the line’s last 10 years of existence.

Surprisingly, the youngsters didn’t even realise that Grantown-on-Spey, the capital of Strathspey, once had two stations, never mind the fact that, respectively, they came under the domains of the Great North of Scotland Railway in the east and the Highland Railway in the west. Both stations reflected their allegiances to company dictum at Aberdeen and Inverness.

A static display was not ideal for engendering immediate enthusiasm – young people want action – so craft workshops were set up during school holidays, and within that time the ‘Dava’ project formally established itself as an extension to the millennium display, giving continuous running along with the opportunity for members to run their own stock.