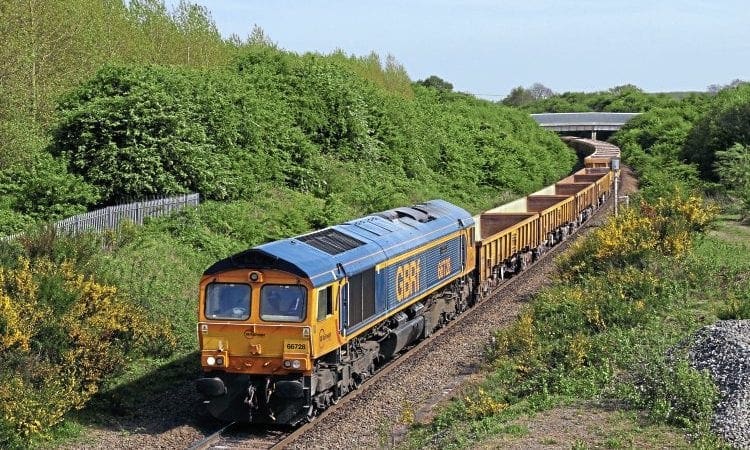 REOPENING 33 sections of railway across Britain could bring 500,000 more people within walking distance of a main line station, generating an extra 20 million journeys every year, according to a new report by the Campaign for Better Transport (CBT).

At an estimated overall cost of between £4.76billion and £6.39bn, 343 miles of passenger railway could be added, employing 166 miles of reopened route and 177 miles of freight-only lines upgraded to passenger standards.