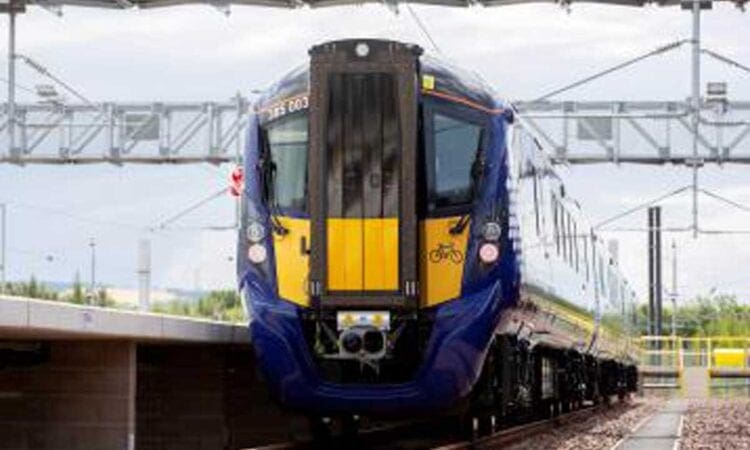 Train punctuality on Scotland’s Railway has reached its highest level since 2018, according to new figures.

In the most recent four-weekly period of performance (23 August – 20 September), 93.3% of ScotRail trains met the rail industry standard Public Performance Measure (PPM). It’s the seventh consecutive period where ScotRail’s PPM has been above 90%.

David Simpson, ScotRail Operations Director, said: “Scotland’s Railway has played a critical role in helping our country through the COVID-19 outbreak – providing safe transport for those tackling the pandemic, those who need to travel by train, and by supporting economic growth.

“Delivering a punctual and reliable service is key to this, and reaching this milestone is testament to the hard work and dedication of our people, who go the extra mile every day.

“Our focus now needs to be on maintaining and increasing this strong level of punctuality across our network.”