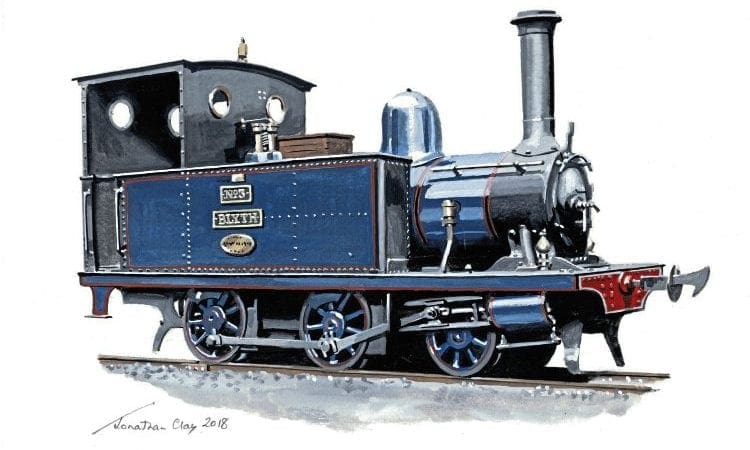 RAPID progress on building a boiler for replica Southwold Railway 2-4-0T Blyth is now being made – and the locomotive could steam by the end of next year.

As reported in issue 244, NBR Engineering Services, the engineering arm of Scarborough’s North Bay Railway, has been contracted to build the new version of 3ft gauge Sharp Stewart No. 2850 of 1879, which along with the line’s other locomotives was scrapped in 1941 after rusting in the open for 12 years following the line’s closure.

The £300,000 project to re-create No. 3 Blyth is taking place in seven stages, the first being the boiler, the key component, work on which began in January, with the barrel now constructed.

Members of the Southwold Railway Trust have already supported funding by sponsoring parts of the locomotive via the Two-Four-O Club, which, with a recent legacy, will finance about half of the project.

Several components such as the chimney and smokebox door have already been fabricated, but with the boiler now underway (see photograph), serious progress is now being made.