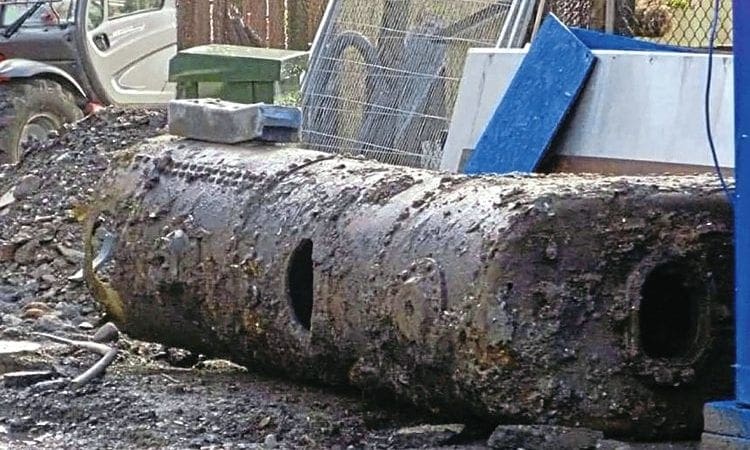 A STEAM locomotive boiler dug up by contractors working at the site of the former locomotive shed at Omagh, County Tyrone, on February 8, might have come from a Great Northern Railway of Ireland locomotive.

However, a mystery now surrounds the find, for Omagh shed – which closed 54 years ago on February 14, 1965 – along with the ‘Derry Road’, linking Portadown and Derry, would neither have overhauled nor scrapped locomotives.

All heavy work including boiler swaps, was done at the GNR(I)’s Dundalk Works, and it is unlikely that Omagh shed had a stationary engine to provide machine tool power at what was a minor shed.