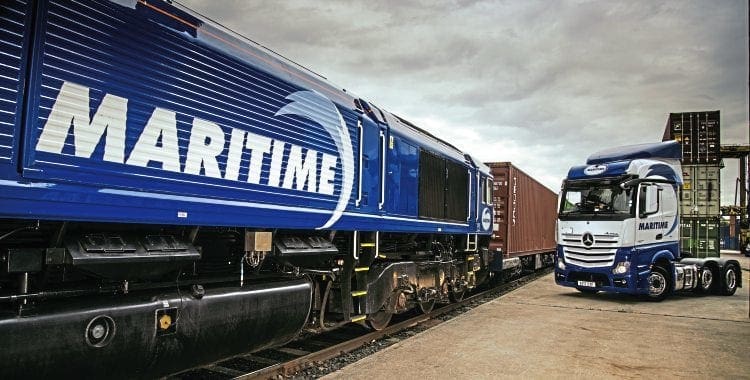 Maritime will take over responsibility for DBC’s under-utilised terminals at Trafford Park and Wakefield, and plans to invest in both equipment and groundworks at the two sites, improving terminal turnaround times and increasing container storage capacity.

Maritime has also created a new intermodal division, which will initially contract DBC to operate four dedicated services from Felixstowe and Southampton to its inland terminals.