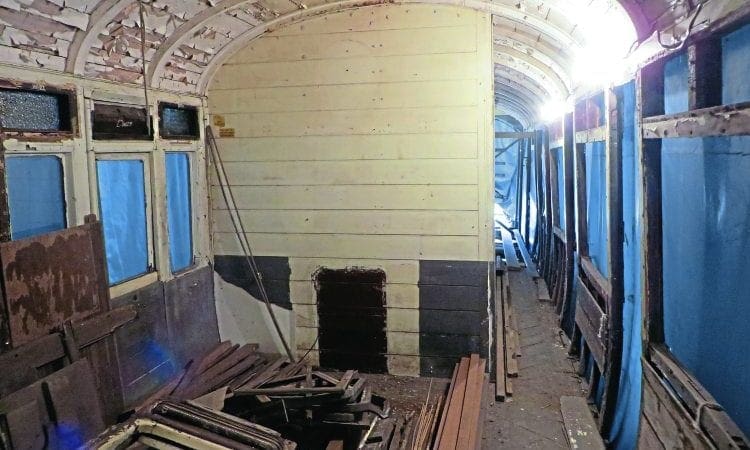 THE West Somerset Steam Railway Trust has reaffirmed its decision to restore GWR toplight TK No. 3639 as the next phase of its heritage carriages project.

No. 3639 has a rich history as a passenger carriage, an ambulance coach and a camping coach prior to its acquisition by the trust.

The 2016 decision to proceed with the restoration was confirmed at the January 2019 meeting of the trust board.

This project will be the next in line after completion of coach BCK No. 6705, which is due to be finished this year. A small fund has already been established for TK No. 3639 and further fundraising will now be undertaken specifically for this vehicle.