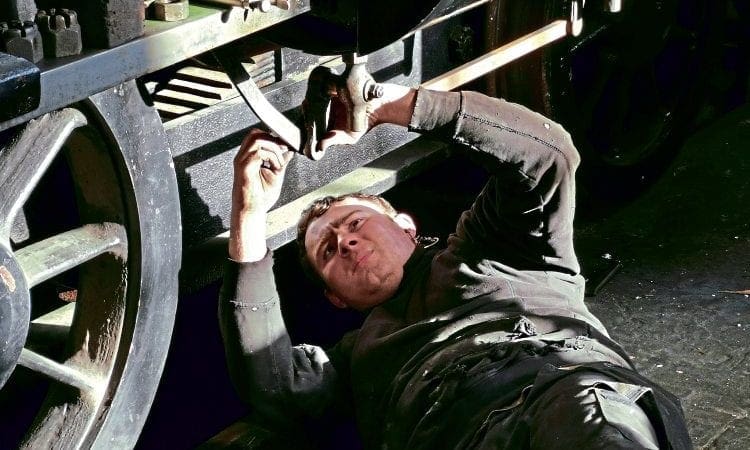 TV presenter and former member of the British Railways Board Prue Leith is to launch the Great Western Society’s new Churchward Saint 4-6-0 No. 2999 Lady of Legend at Didcot Railway Centre at 11am on Friday, April 5. The event will mark the start of three steaming days at the centre.

Prue was a judge on BBC2’s Great British Menu for 11 years, before joining The Great British Bake Off in March 2017, replacing Mary Berry, when the series moved to Channel 4.

In a ground-breaking project which physically began in 2004, No. 2999 has been created largely by back-converting ex-Barry scrapyard GWR 4-6-0 No. 4942 Maindy Hall into an example of the predecessor of its class.

The Saint class represented one of the most important steps forward in railway traction of the 20th century and incorporated many revolutionary advances in design. Sadly, no example was preserved: the last, No. 2920 Saint David, being scrapped in 1953.