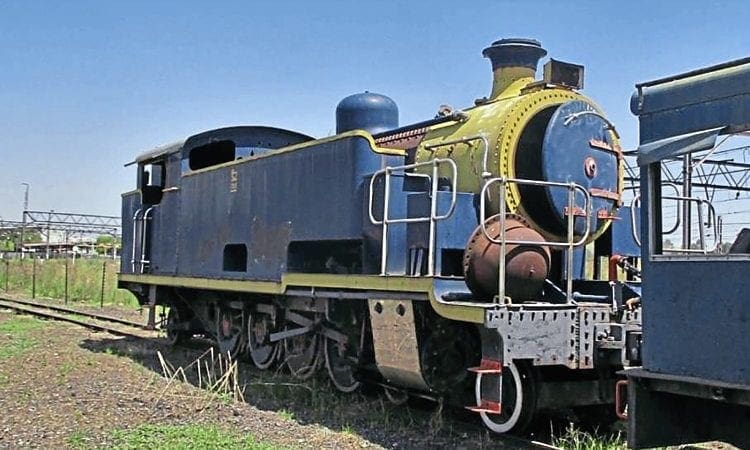 AN appeal has been launched to save a North British 4-8-2T from being scrapped in South Africa – and maybe to return it to Britain for overhaul to working order.

The North British Locomotion Preservation Group is offering £25 shares in 3ft 6in gauge No. 25916 of 1945, one of the last survivors of a class of 42 heavy duty tanks built between 1929-55 for mines and industrial concerns in South Africa.

After retirement, it was overhauled for further service at Richards Bay but when that preservation project failed, it was transferred to the South African National Railway and Steam Museum site Randfontein.