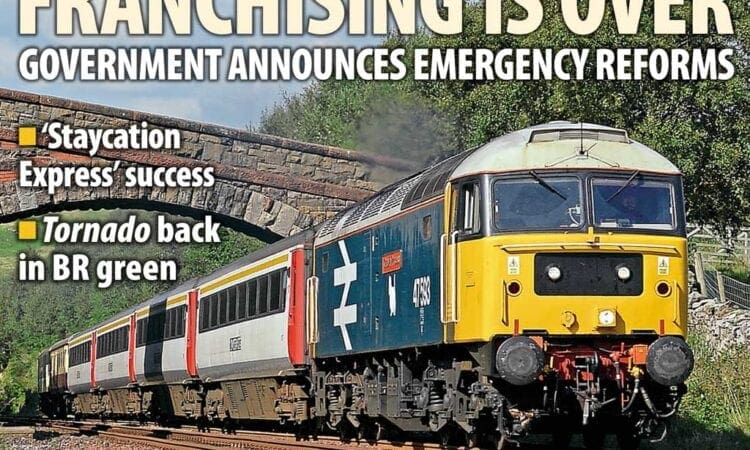 Britain’s best-selling rail title The Railway Magazine is back for another month of award-winning photos, news, features and exclusives from the rail industry, past and present.

This month’s The Railway Magazine covers the government announcement of emergency rail reforms, plus Tornado is back in BR green. Here’s what is coming up in the October issue:

Nicola Fox tells the story of the Stourbridge branch in the West Midlands,which despite its exceedingly short length has a fascinating and eventful history.

Subscribers to The Railway Magazinecan enjoy unlimited access to the publication’s digital archive from as little as £2 per month.