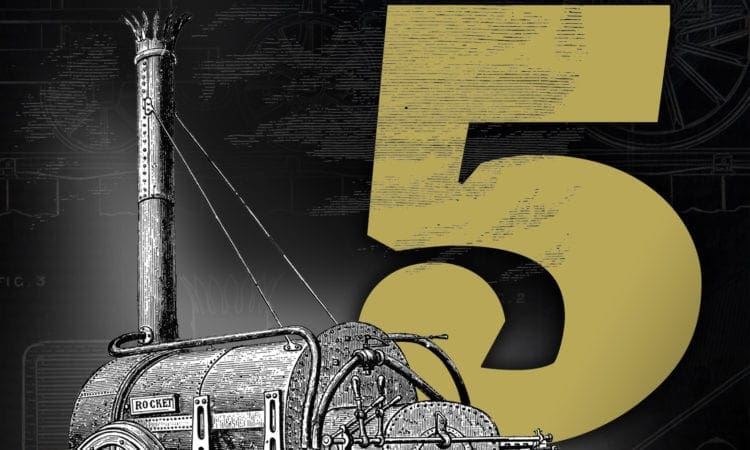 To mark the 190th anniversary of the staging of the Rainhill Trials in 1829, The Railway Magazine invites you to join editor Chris Milner and early railways historian Dr Michael Bailey as they explore the legacy of the trials, the technologies of the competitors that took part, and the stories of the men who built them.

This interview is taken from the documentary Inside the Archives: Rocket, Rainhill and the Stephensons’ Legacy – available on a DVD which will be issued free with the May 2019 issue of The Railway Magazine.

This episode has been supported by Locomotion, Shildon – this April and May, early railway historian Dr Michael Bailey and colleagues will be delving into the history of a mysterious unnamed engine. Locomotion, part of the Science Museum Group, is home to more than 70 rail vehicles from the national collection. For more information about this project, our museum and our exciting programme of events, visit https://www.locomotion.org.uk