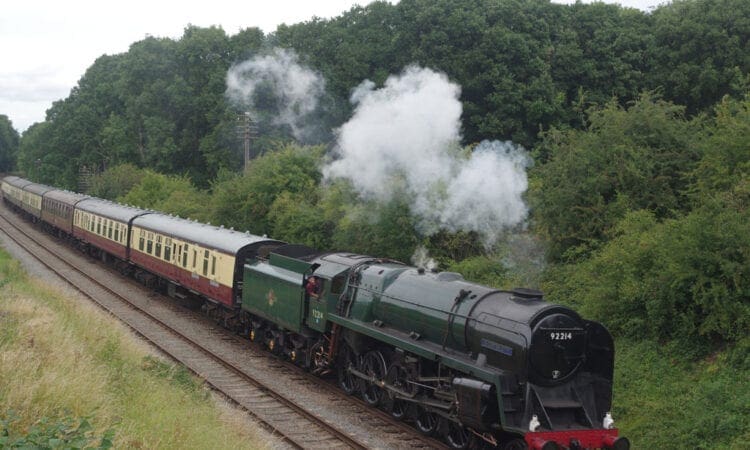 The National Lottery Heritage Fund has made a major U-turn on its earlier decision to refuse an application from the Great Central Railway for £250,000 of support from the Heritage Emergency Fund.

As reported in Heritage Railway, issue 272, the railway’s officials were told on August 26 that the bid for the money from the National Heritage Lottery Fund’s Heritage Emergency Fund, which has bailed out several other railways with similar large amounts at risk due to the Covid-19 pandemic, had failed.

At the time, GCR managing director Michael Gough said: “I am stunned, to be frank – the bid was accompanied by a very thorough cash flow analysis; I was sure that they would see how we are running out of funds and would have helped us this time.“

However, the GCR appealed against the refusal – and have now been told that the money is theirs after all.

A jubilant Michael Gough said: “This is a huge relief to all of our management, staff and volunteers and comes at a point when the Railway is going through an incredibly difficult and stressful time in navigating the impact of the Covid crisis.

“Despite the fact that significant hard work has gone into operational recovery with many services now running again, much of what we are able to do to generate essential income is severely hampered by restrictions, reductions in capacity and significantly increased costs and we are so grateful that the National Lottery Heritage Fund has agreed to help us with our recovery at this crucial time.”

Anne Jenkins, Director, England, Midlands & East at The National Lottery Heritage Fund, said: “Heritage has an essential role to play in making communities better places to live, supporting economic regeneration and benefiting our personal well-being. All of these things are going to be even more important as we emerge from this current crisis.

“Thanks to money raised by National Lottery players we are pleased to be able to lend our support to organisations such as the Great Central Railway during this uncertain time.”