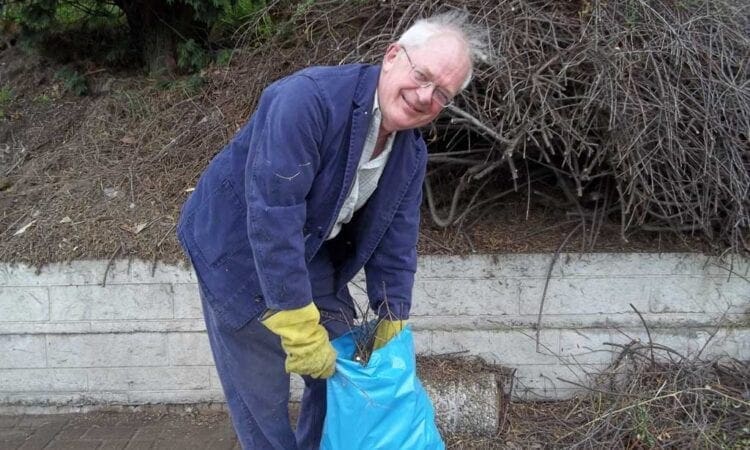 The Chairman of the West Somerset Steam Railway Trust, Chris Austin, has announced that he is stepping down as chairman and as a trustee with immediate effect.

Mr Austin will remain a member and loyal supporter of the Trust and a volunteer worker on the railway.

In a statement, Mr Austin said he believes it is time for a younger chairman to take the reigns.

“I am sorry to be leaving the Trust after 10 successful years as Chairman. I am afraid that I can no longer carry out this role while I continue to be the subject of intimidation and harassment by a group of people who are bent on taking control of the Trust in order to secure the PLC shares it owns and to force a merger with the association which, as a trustee, I do not believe is in the best interests of the Trust, or of the West Somerset Railway.

“At the age of 75, I believe it is time for a younger person to take over, and the strain of the last six weeks is now affecting my health and well-being. I have been subject to threats of legal action from both Robin White and a number of the group who are seeking to become trustees, together with a threat to refer the Trust’s management to the Charity Commission and a complaint to the Information Commissioner’s Office.

“The accusations made have become increasingly hostile and are quite inappropriate in relation to a small charity run entirely by volunteers; enough is enough.”

Chris Austin is a career railwayman both with BR and in the private sector, and enjoyed a railway career of 42 years. In 2006, he was awarded the OBE for services to the railway industry during his period as WSR Chairman.

He has been a volunteer on the West Somerset Railway for 33 years as a booking clerk, signalman and guard and was a PLC director for 17 years, including being Chairman between 2003 and 2008.

During his period as Chairman, the Trust has been transformed and membership has risen from around 60 to over 200.  Coach 6705 has been restored and would have run this season, had it not been for the COVID-19 pandemic. The Gauge Museum has been completely renewed with the help of a £40,000 National Lottery Heritage Fund grant, and the educational programme got off to a good start last year, with follow-up on-line materials produced to continue the work during the COVID-19 crisis.

Chris Austin added: “I am grateful to my nine excellent trustees who have given me so much support over the last few difficult weeks. I am grateful too for the support of members who have written to me and to the wonderful group of Trust volunteers with whom I have had the privilege of working. I have enjoyed working with Jon Jones-Pratt as PLC chairman and Mike Sherwood as Association Chairman and am grateful to them for their support, advice and encouragement.

“I would underline that my departure does not reflect any problem or dispute between the organisations that run and support the WSR, but stems from the actions of a small group of people with a strong sense of their own infallibility and a cavalier approach to working with those volunteers who have agreed to take on the heavy responsibility of managing and supporting this wonderful railway.”

“I am grateful to my vice-Chairman, Steve Williams, who has agreed to step up as Acting Chairman while my successor is sought.”