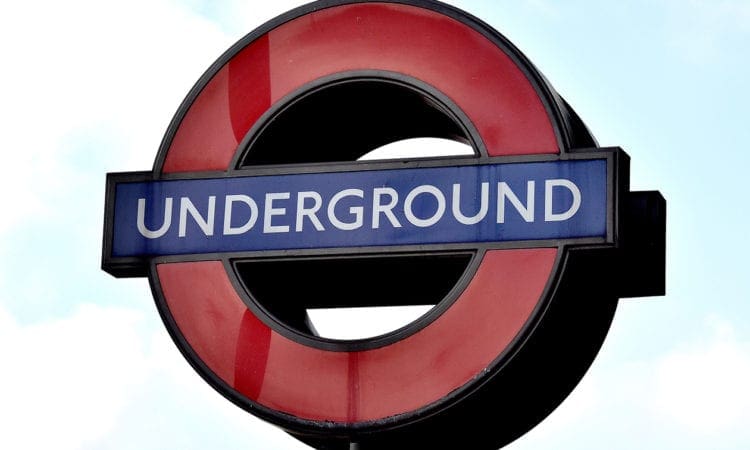 Introducing driverless trains across London Underground would cost £7 billion and would represent “poor value for money”, according to a leaked document.

A presentation said to have been prepared for senior Transport for London (TfL) managers said the case for driverless Tube trains “is not financially positive given the high capital costs”.

The drivers’ union Aslef, which obtained the leaked document, said it proved the idea is a “politically-driven fantasy”.

The Prime Minister has spoken in favour of driverless trains as a condition of future funding for TfL.

The document says there would still need to be a train operator on every Tube train.

“Overall the case is not financially positive given the high capital costs.

“Its implementation network-wide will present a considerable affordability challenge which will further exacerbate TfL’s current financial and longer-term funding position.”

The document says that converting the network to driverless operations “represents poor value for money”.

The document, dated August, continues: “Value for money is significantly weakened if driverless conversion is undertaken via a retro-fit of existing trains and infrastructure, due to increased costs, risks and shorter remaining life of key assets.

“Value for money and affordability of driverless conversion should be considered as opportunities arise alongside planned line upgrade and asset renewal programmes through the 2020s-2040s.

“The driverless case is unlikely to be strong enough to justify prioritisation ahead of planned capacity enhancements on the LU network.”

Finn Brennan, Aslef’s organiser on London Underground, said: “Leaked internal Transport for London documents demonstrate that it would cost an additional £7 billion, on top of the money needed to upgrade existing lines, to make Underground trains driverless and that TfL has concluded that there is, given the evidence, no economic case for doing so.

“The cost of conversion would make TfL’s current financial crisis and the long-term funding issues facing TfL much worse.

“Prime Minister Boris Johnson has said that introducing driverless trains should be a condition of a funding settlement for TfL, but these documents show that not only is there no business case for this, but it would make TfL’s financial position much worse.

“The presentation shows that, given the constraints of the Underground’s infrastructure, there would still need to be a train operator on every train for the safety and security of passengers and that any cost savings are offset by the increased maintenance cost.

“Aslef has always pointed out that driverless trains on London Underground are a politically-driven fantasy.

“These documents show that we are right.

“If the Government tries to force TfL to waste huge sums on this pointless exercise, it would suck resources away from projects that could have real positive benefits for passenger safety and bankrupt the entire Tube network.”

A TfL spokesman said: “Our train operators perform a fundamental safety-critical role on the transport network and, along with all our frontline staff, have played an essential role in keeping London moving during the pandemic.

“We put together this analysis for the KPMG review into TfL’s finances, commissioned by the Government following the emergency funding agreement agreed in May.

“The possibilities, costs and benefits of driverless trains are things that TfL has looked at in the past and will continue to keep under review but it is not something we are actively pursuing.”