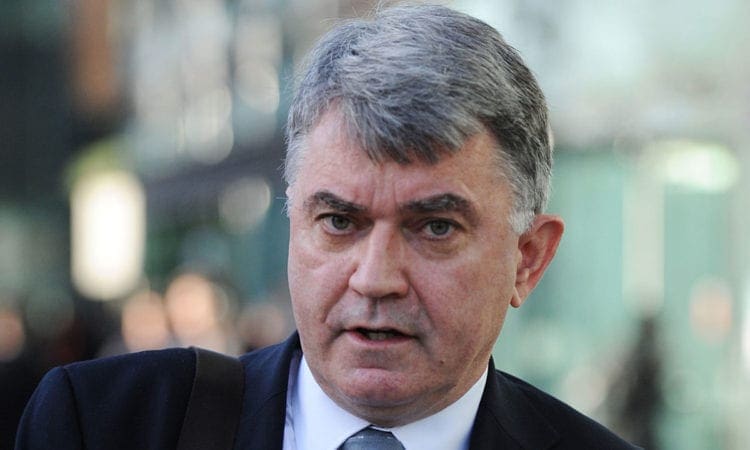 The leader of the biggest rail workers’ union has announced his retirement, blaming a “campaign of harassment” against him by factional groups within the union.

Mick Cash, general secretary of the Rail, Maritime and Transport (RMT) union, has faced several clashes with the union’s executive in recent months. He went on extended sick leave after suffering stress and had only recently returned to work.

Speaking after the union’s annual meeting (AGM) on Tuesday he said: “It has been an absolute honour to be elected twice as RMT general secretary and I want to thank the rank and file membership of the union for their continuing loyalty and support.

“Unfortunately factional groupings within the union have seized every opportunity to undermine and frustrate my efforts to keep the organisation focussed on delivering for our members regardless of the consequences.

“That campaign of harassment has come to a head at this AGM to the point that my authority has been systematically destroyed ‎to such an extent that I can no longer deliver the RMT rule book functions of the general secretary and have no option but to announce my retirement.”