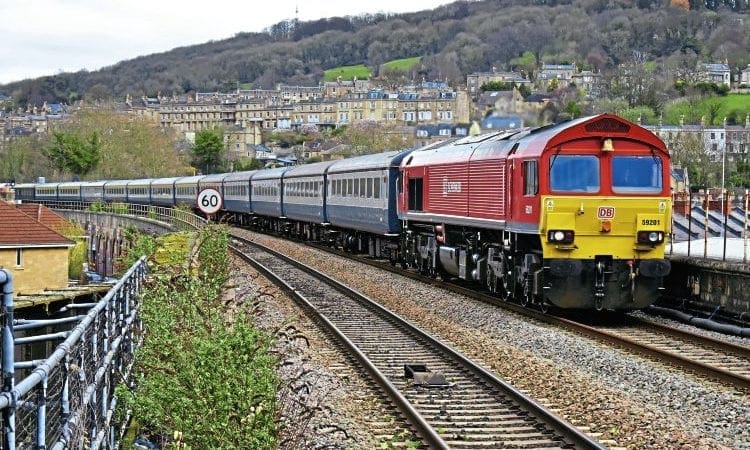 UK Railtours is teaming up for the first time with Locomotive Services Ltd on one of three recently announced steam tours operating this August.

On August 3, the ‘Irish Mail’ will run from London Euston to Holyhead, celebrating one of the world’s earliest and longest-running named trains. Starting from Euston with diesel or electric haulage, one of LSL’s stud of steam locomotives will take over at Crewe for the run along the North Wales coast. No. 70000 Britannia, No. 34046 Braunton or No. 46100 Royal Scot will haul the steam-legs of the trip.