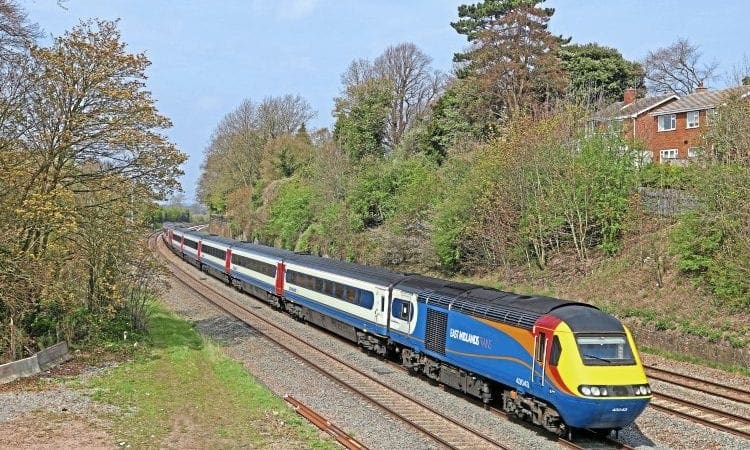 A decision by the Department for Transport (DfT) to award the East Midlands rail franchise to Abellio in the face of the disqualification of incumbent Stagecoach could have far reaching effects on rail franchising.

.@VirginTrains can’t accept a risk we can’t manage, this would have been reckless. This is an industry-wide issue and forcing rail companies to take these risks could lead to the failure of more rail franchises https://t.co/mAuJvtaoxA pic.twitter.com/rBaNjurxdm

The decision, which is related to pension risk (see story on this page), has sent reverberations throughout the industry. Abellio has been awarded an eight-year contract from August 18, 2019 until 2027 to operate what will be branded the East Midlands Railway. Stagecoach has run the franchise since November 2007.

The franchise is expected to see significant improvements to bring track and train closer together. From 2020 further reforms will be rolled out across the country, depending on recommendations emerging from Keith Williams’ Rail Review.