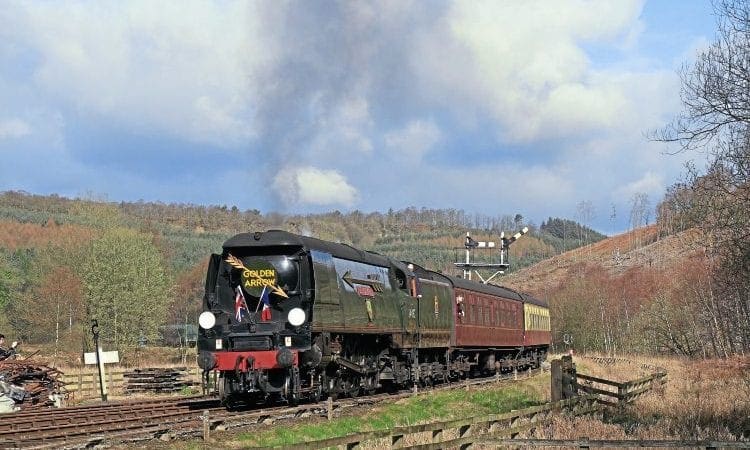 The 1949-built Bulleid 4-6-2 was first offered for sale in 2017 by its owners Richard Greenwood, John Adams and Graham Bentley, who after 46 years of maintaining and operating it had decided to put No. 34092 on the market.

Negotiations between the owners and the ELR resulted in the railway being given the option to buy the loco for an undisclosed figure, but only if it could raise more than £300,000 (target of £340,920) towards these costs before the end of 2018.