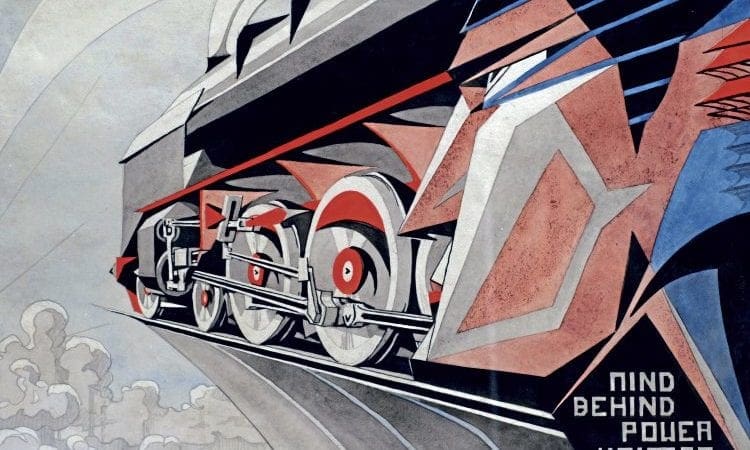 Robert Humm reviews the life and work of a notable locomotive engineer, writer and artist.

Despite the lack of any family technical background, and in the face of paternal disapproval, Hugh Le Fleming rose rapidly in the world of locomotive engineering.

Eventually, indifferent health prevented him reaching the top of his profession and he devoted the last 15 years of his life to writing, painting and researching locomotive and maritime history.

Fortunately, many of Hugh’s letters home during the inter-war period have survived, and I am grateful to his daughter-in-law Svetlana Le Fleming for a transcription of them.

They provide a unique insight into his often hectic life as an engineer and locomotive aficionado.

The family home was St Margarets, Rowlands Hill, Wimborne, Dorset, where Ernest practised as a GP. A second son, Christopher, was born two or three years later. The family was distinguished in medical circles.

Ernest took a leading role in the formation of the British Medical Association, of which he became chairman, and for which he was knighted in 1937.

From his earliest years Hugh, like many other boys, was attracted to the world of locomotives and ships. His artistic leanings and talent led him to draw the locomotives to be found locally.

By then the great days of Wimborne as a main line junction, where the Somerset & Dorset line met the Southampton & Dorchester Railway, were long past, but the town still maintained
a small locomotive depot, and it was there that he was taken to examine an S&D engine at close quarters. That encounter seems to have decided his future career.