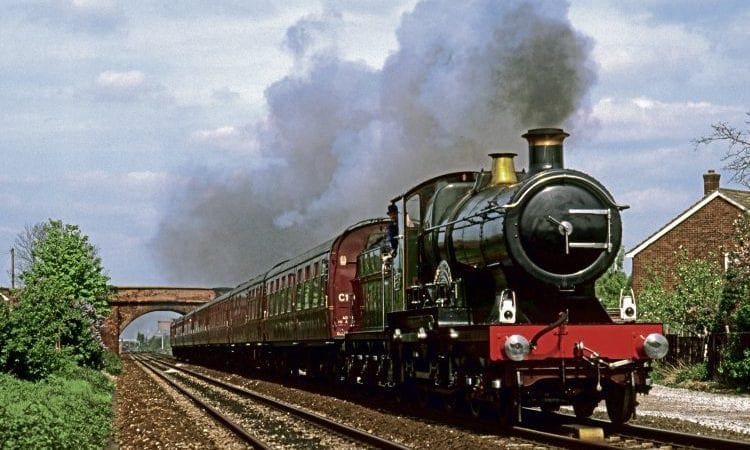 A Practice & Performance Extra article in The RM August 2015 threw new light on the location where Charles Rous-Marten claimed to have recorded a quarter mile in 8.8secs (effectively 102.3mph) by City of Truro with the ‘Ocean Mails’ special.

In essence, the platelayers that caused a brake application appeared to have been at Bradford-on-Avon and not west of Wellington, thereby allowing more time to attain the high speed. A reconstruction of the log showed Mr Rous-Marten’s timings could be harmonised with speeds of a shade under 100mph.

Power output experts convincingly continue to maintain that the reduction in the steepness of the gradient would have prevented a speed approaching 100mph to be reached, even allowing for the extra distance.

My original correspondent, retired aircraft engineer Bill Hemstock, has provided me with further research, particularly concerning the claims of other runs in the 90-100mph range that Rous-Marten noted around this time.

Two statements in the RM June 1906 (p462) caught Bill’s eye. Rous-Marten stated he had recorded maxima of 95.7 and 97.8mph with ‘Atbara’ and ‘City’ class engines, and on one occasion a Great Western Railway 7ft 8in single-wheeler that covered six miles at 90mph downhill at 1-in-1320.