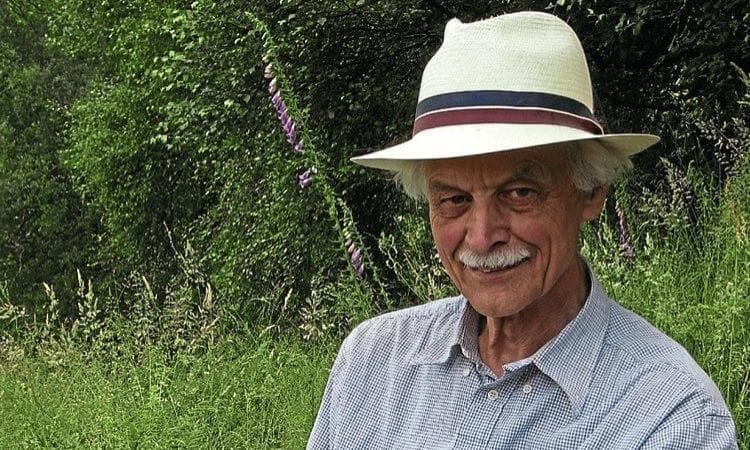 As a child he loved his Dartmoor pony and also cycled to watch the trains on the West Coast Main Line.

He developed a passion for steam power and canals, which continued into his late teens when the family moved to North Wales. While in his twenties, working as a journalist on a packaging magazine, he indulged the first of these passions by buying a steam locomotive in 1965, which had seen war service in France – Alco 2-6-2T Mountaineer.

However, when his family reacted adversely, he gave it to the Ffestiniog Railway in return for shares.

He bought the boat Sapphire for a holiday during 1969 in Ireland, having decided that life afloat was more sociable than on the footplate, and in the following year married Elizabeth in Edinburgh, having won the endorsement of her uncle, who worked in British Railways’ legal department.

Their home in Buckinghamshire proved too flat for John, so they resettled to Lochearnhead, in Scotland, where there were lochs to explore and railways to visit.

John wrote 25 books over 48 years, and contributed to many more publications. Iron Road, the history of Scotland’s railways, published in 2007, was shortlisted for the Saltire History Book of the Year award.

He was also active in railway preservation as Ffestiniog Railway Society director from 1964 to 1972, appointed a vice-president in 1998, as well as serving as secretary of the Heritage Railway Association Scottish Committee until the eve of his 80th birthday.

He will be remembered as a truly perfect gentleman.

Read more Obituaries in the May 2019 issue of The RM – on sale now!