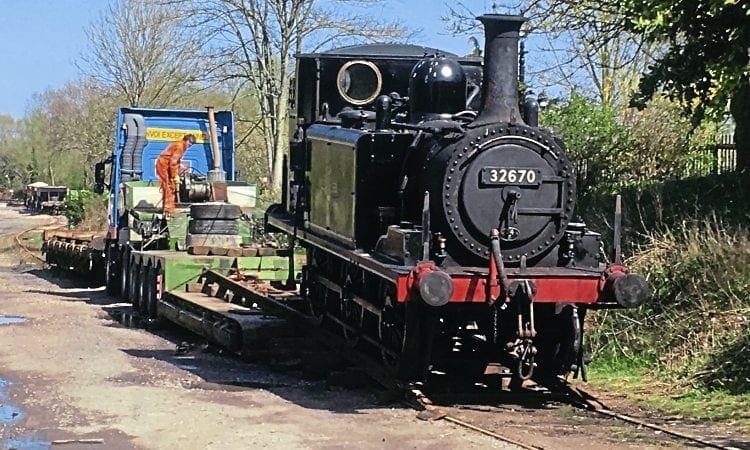 Income from the appeal, which has seen £15,000 injected each by the trust and railway, will fund twin-track overhauls of both ‘A1Xs’, which the trust’ plans to have back in traffic by 2022.

This will allow them to take part in a decade-long series of ‘Terrier 150’ events to mark Bodiam’s 150th birthday that year. The two ‘Terriers’ are the oldest locos in the KESR fleet and, unusually in preservation, have spent much of their working lives on the line on which they are preserved.