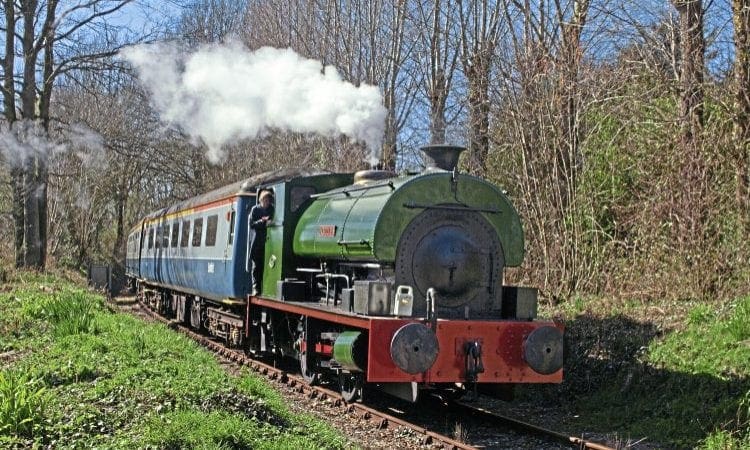 The 1948-built loco is visiting from its current home at Mangapps Railway Museum, and will be running on selected dates throughout the year.

No. 2087 was one of only six ‘OY-1s’, and was part of a batch of four built specifically for Courtaulds.