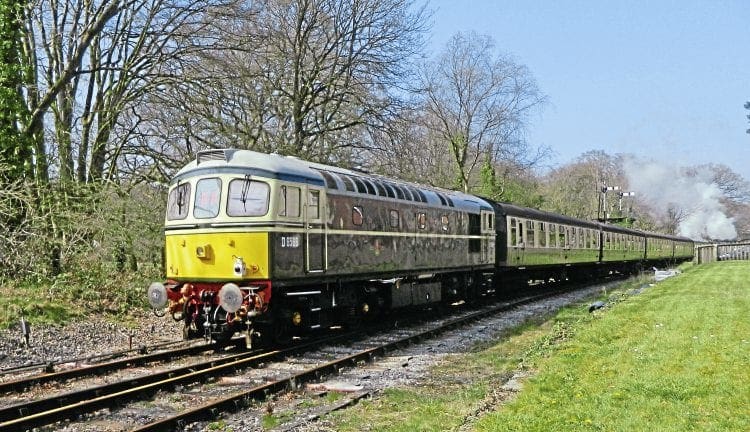 THE West Somerset Railway reopened on March 30 after a three-month winter closure.

There was much celebration, but a lot of work is required and money spent to bring the railway back its former glory.

Weight restrictions have been introduced, down-grading the line to a GWR Blue route (17.9T axle loading). This follows advice from the WSR’s head of infrastructure and the ORR, and applies to the whole line except Norton Fitzwarren to Bishops Lydeard.

It is believed the reason is because of excessive rail wear as well as several bridges needing attention. This has resulted in larger locos not being permitted to run, including resident
Class 47 No. D1661 North Star, which has undergone extensive bodywork attention and a repaint in a new livery at Williton.

It will be on static display at the June 20-22 diesel gala Vintage Diesels to the Seaside II, while the previously booked Class 46 No. 46010 has been cancelled.