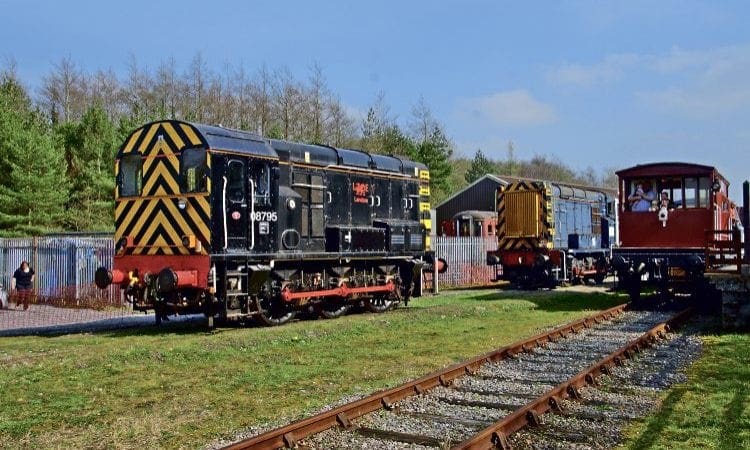 No. 08795 requires some attention before being launched into traffic at an event later in the year.