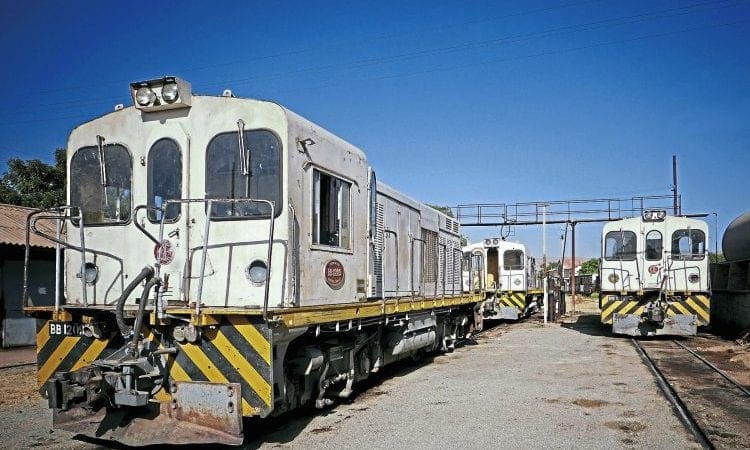 DESPITE opening a new electrified main line in 2016, parts of the old metre-gauge Chemin de Fer Djibouto-Éthiopien still appear to have some operational trains, although passenger services on the full route ceased in 2008.

The metre-gauge line was opened between Addis Ababa and Djibouti in stages from 1902, and completed in 1917. It was originally owned by a Franco-British company, and operated using mostly French- and Swiss-built steam locos.

After the annexation of Ethiopia by Italy in 1936, some new rolling stock, including four Fiat-built diesel railcars, were introduced. These had 27 seats (12 of them First Class) and two diesel engines, and were based on the Aln 56 design, as used in Italy.