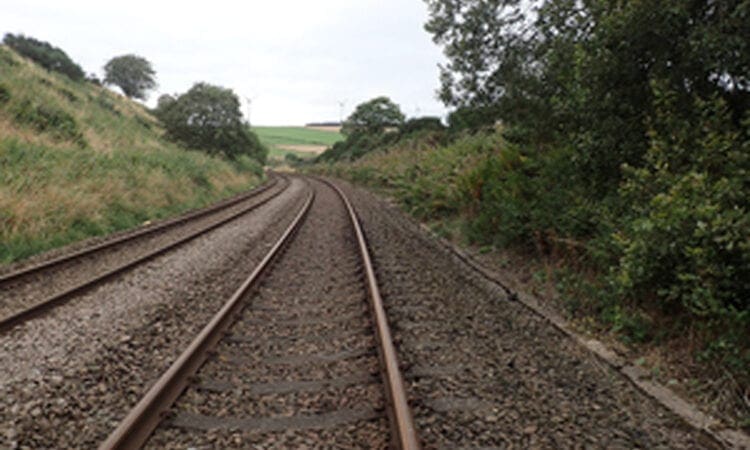 An investigation has been launched into trains speeding through the site of the Stonehaven rail crash despite emergency restrictions being in place over landslip fears.

It said the emergency speed restriction of 40mph was imposed “as a precaution in case forecast heavy rainfall caused ground movements affecting the safety of the railway”.

The two trains, one heading north from Dundee to Inverness and the other travelling south from Inverness to Edinburgh, were both going at more than 100mph – including when passing the site of the fatal crash at Carmont, near Stonehaven.

Three people died on August 12, 2020 when a ScotRail service hit a pile of washed-out rocks and gravel before derailing.

The section of line between Dundee and Aberdeen was closed for three months following the crash, and it reopened just over a month before the trains broke the speed restriction.

The RAIB’s preliminary examination found neither driver was aware of the emergency speed restriction on December 4. The second breach was picked up by a Network Rail signaller, with the first then identified through electronic records of train movements.

Drivers were only notified of the temporary speed limit by a printed notice at their booking-on points, with no signs by the line.

The RAIB said: “After the second overspeed, the method of working was changed so trains were stopped shortly before reaching the restricted area while signallers reminded drivers about the reduced maximum permitted speed.”

There were no injuries or damage as a result of the speeding trains.

The watchdog has now launched an investigation to determine what led to the speed breaches and will consider “any overlap with issues identified” during its ongoing inquiry into the Stonehaven crash, but it pointed out there was no emergency speed restriction in place at the time of the tragedy.

It will also examine the process for advising train drivers of emergency speed restrictions and any relevant underlying factors.

Those who died in the Stonehaven crash were driver Brett McCullough, 45, conductor Donald Dinnie, 58, and passenger Christopher Stuchbury, 62.

After the incident on August 12, Network Rail introduced a range of additional safety measures, including inspections of high-risk sites, and launched two taskforces.